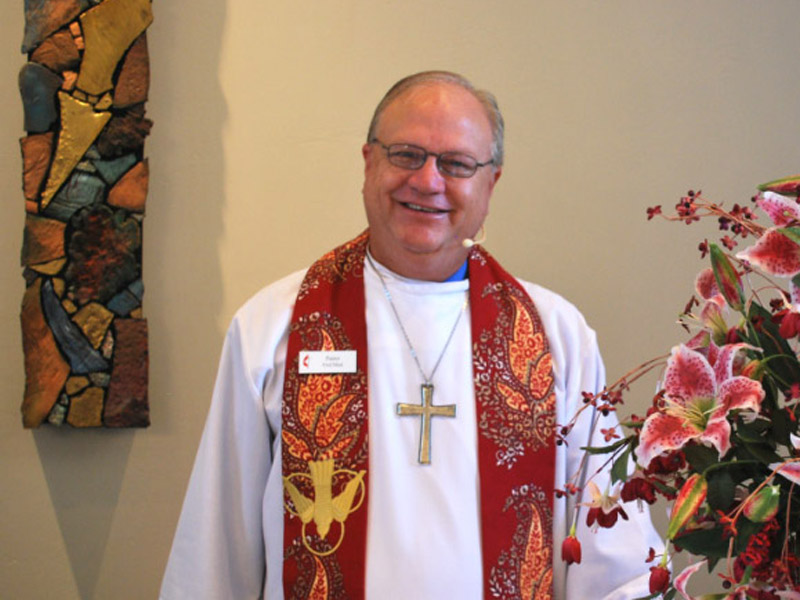 “Truly I tell you, if anyone says to this mountain, ‘Go, throw yourself into the sea,’ and does not doubt in their heart but believes that what they say will happen, it will be done for them.” (Mark 11:23 NIV)

Did you ever play “king of the mountain” as a kid? Standing on the higher ground on the top of the dirt pile, you could easily shove the others down, even though they were entrenched and determined to try and overtake you, and push you “off the mountain”. We face similar situations all around us in our world today, don’t we? People striving for power and position so they might lord over those around them.

It certainly does create challenges and even discomfort for those finding themselves on the short end of the stick. And it often causes many to just stand by idly on the sidelines and watch, hoping someone else might take the lead and overtake the current “king of the mountain”.

Kings come in many different forms—people, organizations, employers, friends, and sometimes even family members. The strategy of this world seems to be one of divide and conquer—Attempting to move us away from Godly living and away from God’s will and design for His creation.

The Book of Joshua begins with the Israelite people stuck on the wrong side of the Jordan River, just outside of the Promised Land. Forty years after their parents and grandparents failed to embrace the gift of God a new generation stands prepared to storm this seemingly “unmovable mountain”. They have discovered a newfound courage and confidence instilled by a new leader.

Joshua, an extraordinary leader who depends on God for both brains and brawn. This eyewitness to forty years and God’s miraculous rescue from a plethora of calamities including and especially the slavery in Egypt, now stands ready to lean on God in moving the mountain standing between them and the promised land.

This faced-paced book of Joshua tells many amazing stories of God’s power and majesty on display from the bizarre capture of a walled city of Jericho to the Israelites ascension into the land of Canaan. In many cases overcom-ing seemingly insurmountable odds through God’s power that prevails.

God gives them rest from their battles but He challenges them to continue to remain faithful to all of His commands. Joshua calls upon the people to choose total allegiance to God—For him the choice is clear. Joshua stands and declares, “As for me and my family, we will serve the Lord!”

As we begin to make our way once again into the season of Lent, I invite you to join Joshua and God’s chosen people on a journey in a sermon series entitled, “Facing Our Giants Together”. Through this journey my prayer is that we might discover once again our God’s ability and desire to move mountains and face our giants alongside us no matter how overwhelming they may seem.